An international jury has selected Matthew Poon, as the winner of the 2015 Toronto Chinese Orchestra Conducting Competition Winner. Matthew will have the opportunity to conduct a yangqin concerto and an encore piece at TCO annual concert on July 3, 2016 at the Toronto Centre for the Arts. He will be awarded a certificate and $500 honorarium. 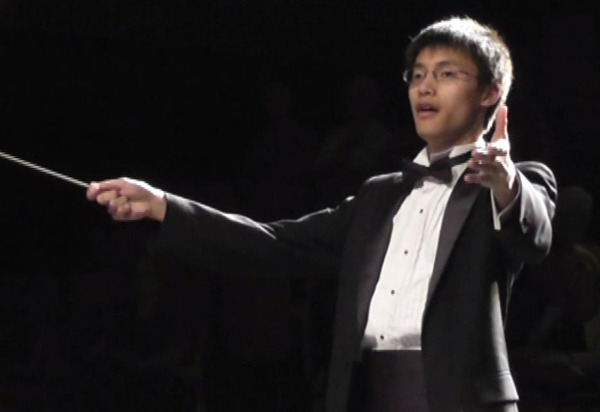 Having earned a master’s degree in orchestral conducting at the University of Toronto, Matthew is currently pursuing a master of arts in music theory. He has earned a bachelor’s degree with a diploma in music performance from McMaster University, and an associate’s diploma in piano performance from the Royal Conservatory of Music (Toronto). Workshops have allowed Matthew to study with teachers such as Harold Farberman, Gustav Meier, Jorge Mester and Paul Vermel, among others.