Ken Yang is one of our guest artists for this concert and we are excited to work with him once again. We first met in 2010 when he won the TCO Piano Competition. He is an amazing musician and it’s always a pleasure to hear him play. ~ Patty Chan 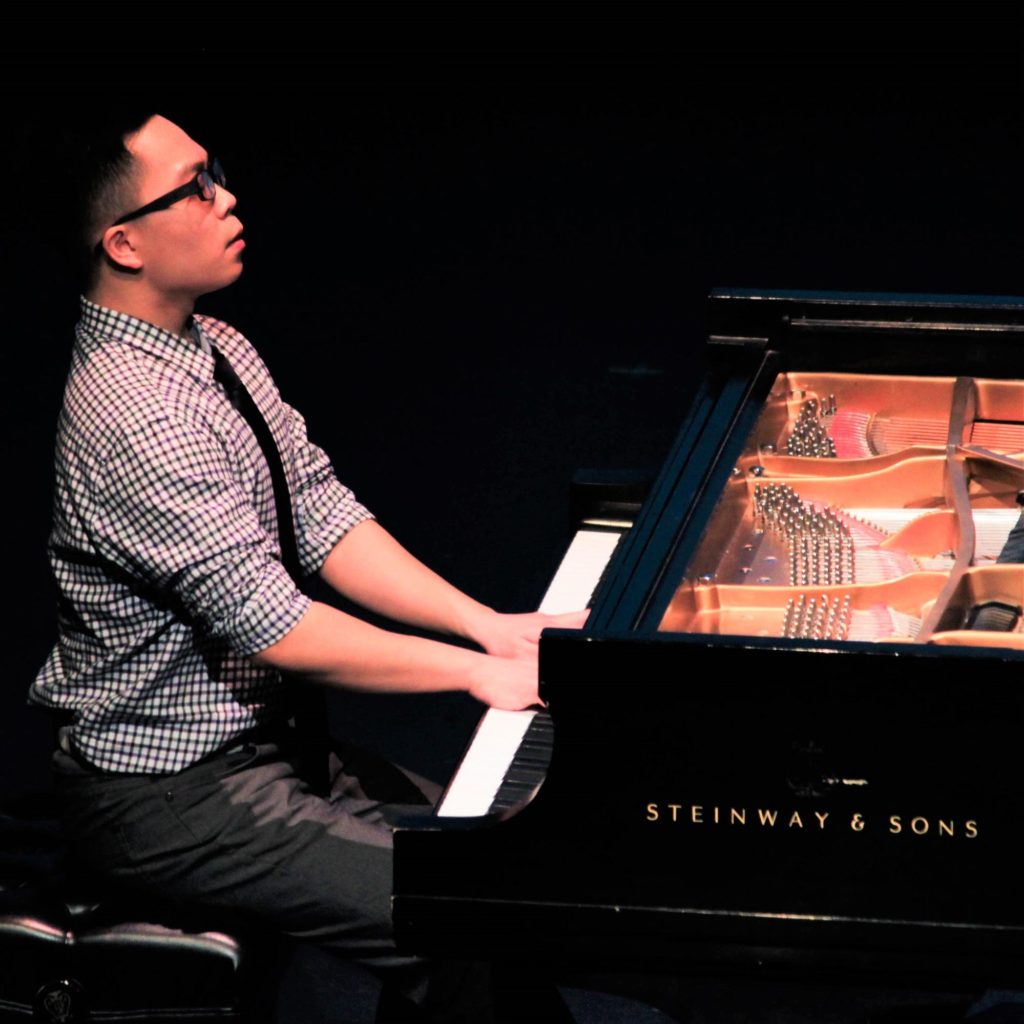 Most people know me as Ken, but sometimes I slip into my alter ego, 啊 Ken. My dual identities as both a Chinese and Canadian have granted me certain superpowers to traverse between different cultural universes. My dear friends in the orchestra surely are no stranger to this feeling.

I was born and raised in Toronto, built my career here and in the US, and often serve pilgrimages back to the motherland. In Canada, I am a Chinese. In China, I am a Canadian. As a member of a diaspora, my life is a constant balancing act between the forces of my ancestral roots and the Western influences that developed me into the person I am today.

Music has allowed me to mediate that relationship. I was trained first by a true gem of a teacher from the Shanghai Conservatory of Music, Bi Mei Zhi (毕美之), and then by the legendary James Anagnoson, Dean of the Glenn Gould School. My musical upbringing was my first real chance to bridge the cultural divide, allowing me to explore truth, beauty, and meaning using lenses I acquired from both sides of the ocean.

Playing with the TCO was a natural evolution. My debut performance of Liu Shi Kun’s Piano Concerto with them in 2010 was a step function in my musical and personal development, and I hope that many in the orchestra and the audience enjoyed it as much as I did. I look forward to performing with them again on June 24th, this time the Spring River Concerto (一江春水), and I welcome you to join us on this exploration of our roots through the glory that is music.