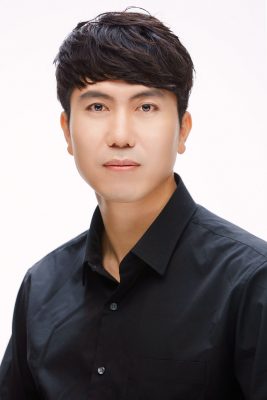 We are excited to introduce to you our guest artists from Korea: Yoonsang Choi, Myongmo Yi, and Sungwoo Choi of wHOOL along with their technical team: Electronic Drum Sound Designer Sundo Chung and Sound Director Chang-seop Shin. They will be performing with us the Canadian Premiere of Madam Su Ro: Concerto for Janggo, Super Janggo and Chinese Orchestra by Dr Cecilia Heejeong Kim on our June 9, 2019 Butterfly Lovers Concert.

wHOOL is a Korean fusion band established in 2003. The German media calls for the attention on Korea, connoting a new standard of Korean music genre created that is different from the traditional conservatism in Korean music. wHOOL released their first album in Germany and has toured many countries such as Belgium, Egypt, France, Netherlands, Switzerland, Turkey and USA.

In 2010, they were invited to Africa to celebrate World Cup 2010 and performed in the Korean Culture Festival presented by the Ministry of Culture, Sports & Tourism in Korea. They have also performed at the Indian Hindu Festival, one of the famous festivals in India, and attracted international followings.

Come and get to know our artists better at our Butterfly Lovers Concert Workshop on June 8, 2019! There will be demonstrations and time for you to ask questions. Then join us the next evening as legends and folk tales are brought to life.

We would like to thank their Organizer: CultureBiz, and Sponsors: Ministry of Culture, Sports and Tourism (Republic of Korea), Arts Council Korea, and Korean Traditional Performing Arts Foundation. 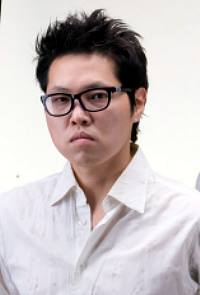