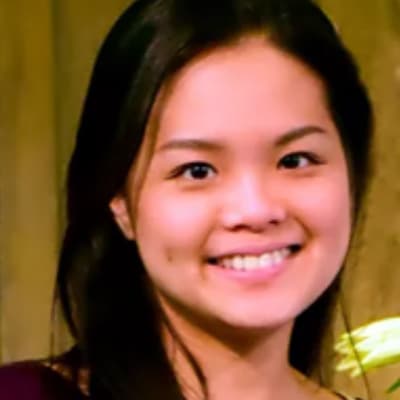 Recent composition awards include the First Prize (large ensemble category) as well as the Young Singaporean Composer award on the 3rd Singapore International Composition Competition for Chinese Chamber Music, “Composium 2018,” organized by the Ding Yi Music Company (Singapore). As composer, she has worked with groups such as the MusicaNova Orchestra based in Phoenix, Arizona, as the orchestra’s composition fellow for the 2015-2016 season. Other groups she has worked with include the Southeastern Ensemble for Today’s and Tomorrow’s Sounds (SETTS), the SingaporeOrchestra, the Guitar Ensemble of the National University of Singapore, the Zen Ensemble, and has had works performed in festivals such as the 18th Biennial Festival of New Music organized by the Florida State University College of Music (2017), the Women in Music Festival (2014), and the National University of Singapore Arts Festival (2012). She is also one of the selected composers in the upcoming 35th Asian Composers League Conference and Festival to be held in Taiwan in October 2018.

Jon Lin studied at the Eastman School of Music, where she graduated with highest distinction as a double major in composition and music theory, and also a recipient of numerous scholarships, including the prestigious Presser Scholar Award and the National Arts Council of Singapore Arts Scholarship. She also received composition awards such as the Wayne Brewster Barlow Award, Louis Lane Award, and the Bernard Rogers Memorial Prize. Jon Lin is a member of the national honor music society Pi Kappa Lambda in the United States, the current treasurer of the Composers Society of Singapore (CSS), as well as a member of the Composers and Authors Society of Singapore (COMPASS).