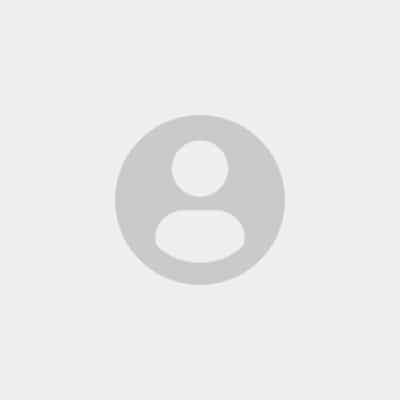 Wendy has displayed remarkable musicianship and a disciplined attitude since a very young age. She began learning the pipa at the age of five, and after her immigration to Canada in 2001, Wendy was honoured to have been accepted by world-renowned pipa virtuoso, Professor Guilian Liu, to be her personal student for over nine years. In 2007, when Wendy was still a high school student, she had already achieved, with distinction, the highest performance level in the Chinese Conservatory of Music Exam for pipa.

Wendy’s musical sense and articulation received high praise from local judges as well as abroad. Before her 18th birthday, she had already won over 20 awards with her outstanding pipa performances. These include the S.K. Lee Scholarship for being the top performer across all Chinese instruments at the Vancouver Kiwanis Music Festival, third place in the Kiwanis Gala Concert where she competed with both western and eastern instrumental finalists, as well as a province-wide award at the Youth Pipa Competition in Suzhou, China.

Wendy joined the B.C. Chinese Orchestra in 2002, where she served as the section leader. In 2010, after moving to Toronto, she joined the Toronto Chinese Orchestra. In the same year, she co-established the fusion band, Spire, and began to explore the boundary of eastern and western music through rearranging and composing multiple pieces for the group. Wendy currently also teaches pipa privately and at the Music of May music store.